Just like the sources of heat gradually warm out the surface of the mysterious planet in Craftomation 101, we keep slowly but steadily improving its looks.

And it's literally starting to show! It was months of preparations, but after the past couple of updates the game has visually evolved beyond recognition! Hope you like those new graphic treats this update brings you! 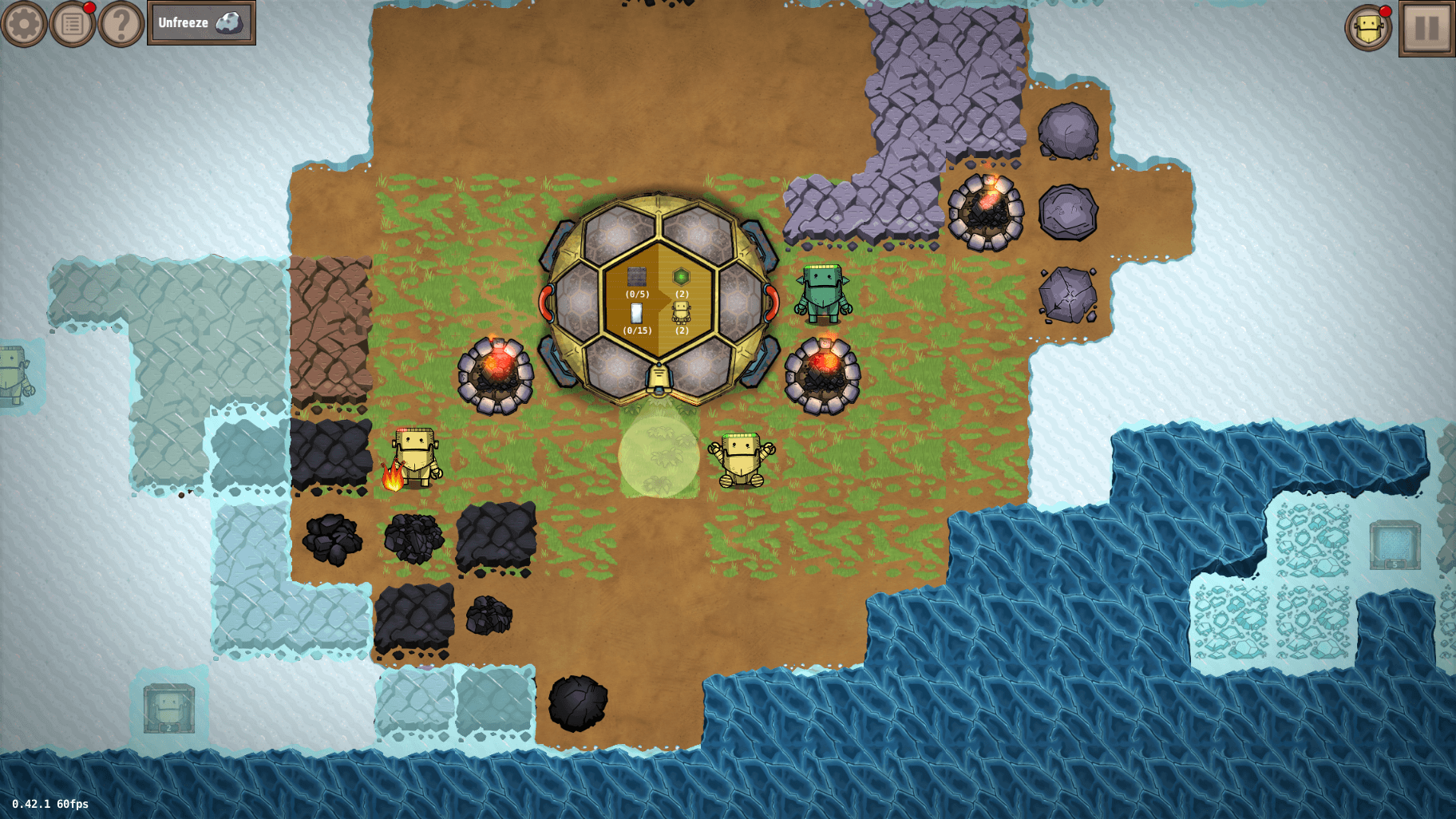