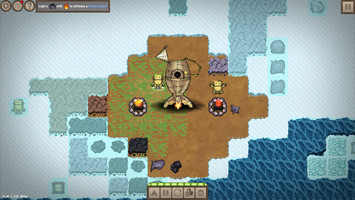 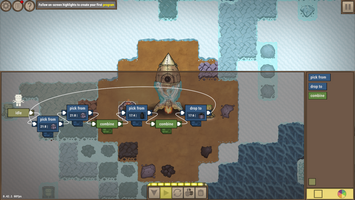 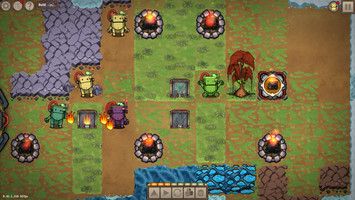 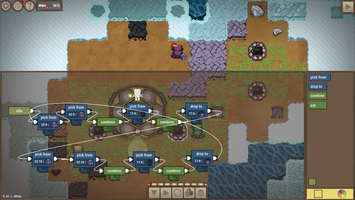 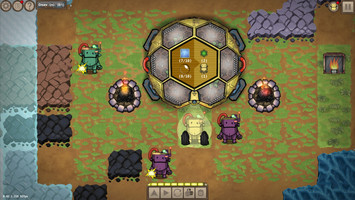 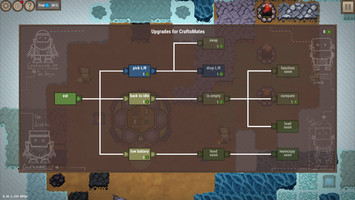 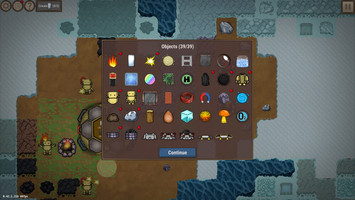 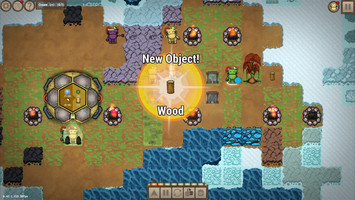 So many of you have been asking for them and they have arrived: the glorious variables are finally here, allowing you to store and evoke parameters and code a more complicated code! The proper manual to explain those is just on the way, but if you're familiar with programming mindframe, you'll get them in no time. Happy coding! 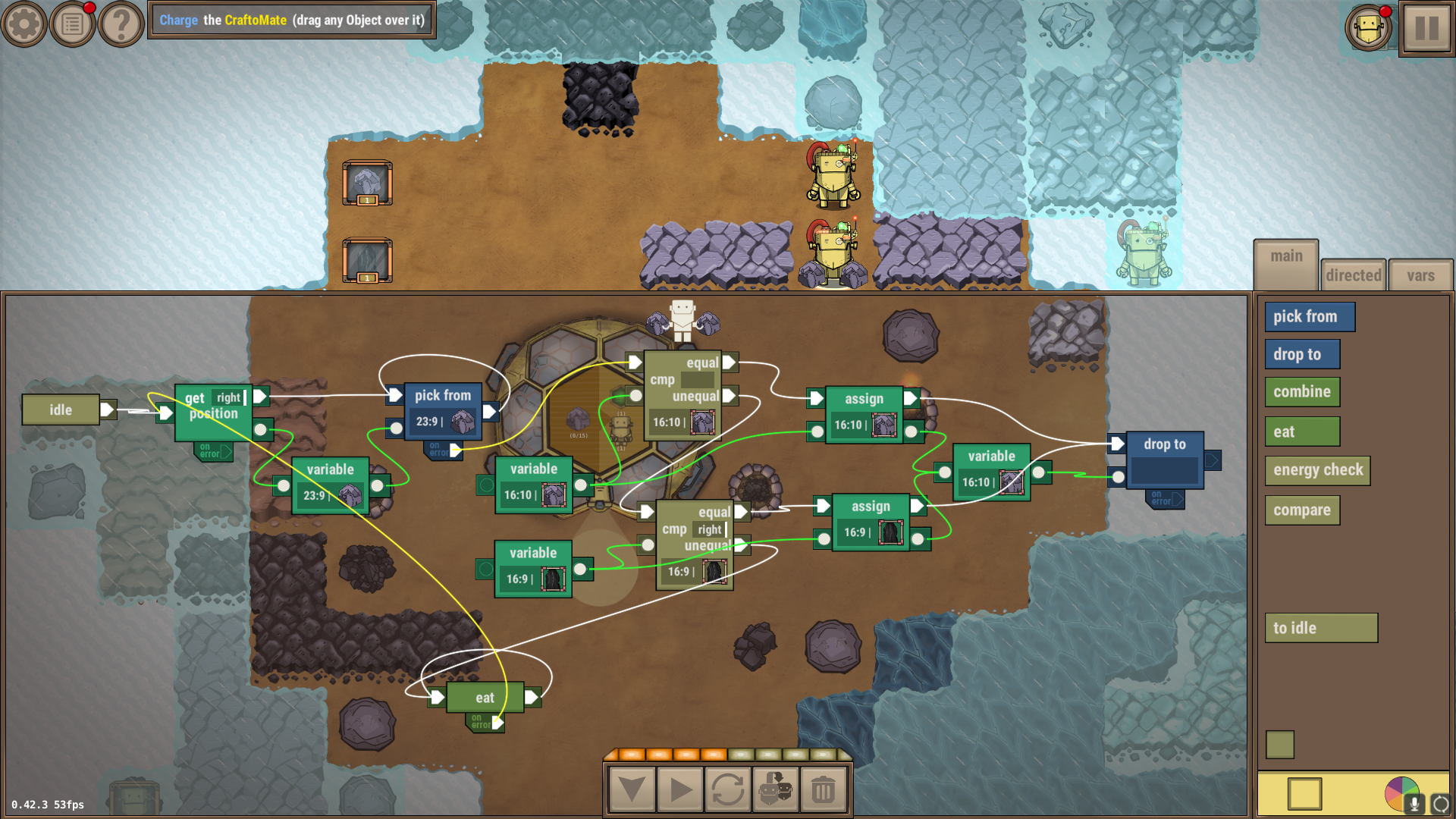 But that's not just it!