Hello everyone. I am so happy to finally share with you this very update. Why? Because the world is now completely new. It's big. It's shiny. It's covered by new snow and deeply frozen regions. All of this is hand-drew from scratch and playtested.

Also, the coding tutorial is now adaptive. It will be much harder to get stuck. so more players will have a fun understanding of how to terraform mars using visual programming. Here is the video of how Ivan tried to break it (and didn't succeed). 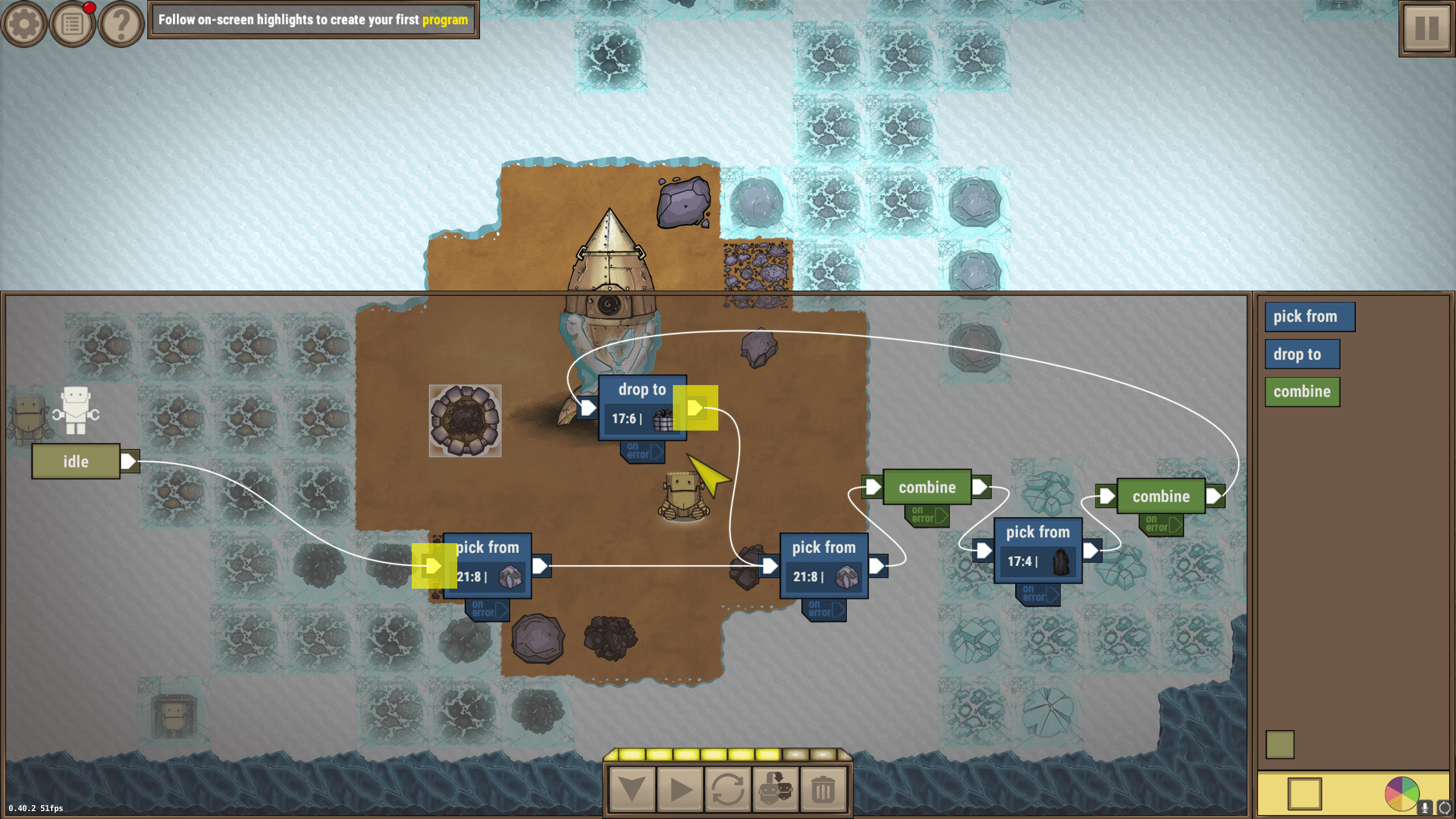